For many tourists traveling to the Australian lands, the world-renown state of New South Wales (NSW) is one of the most visited areas in the country. Part of the major attractions that make NSW a hub for tourists is the State of Sydney due to the numerous beautiful coastlines that can be found within.

However, due to it being located in the westernmost outback corner, it sometimes gets unnoticed.

When inside, the enigmatic beauty of the bumpy and rugged terrain, with creative works in the form of structures will surely awestruck you. Despite its small size, the artistic features of the place will surely overwhelm every visitor. In this seemingly hot surfaces, you can’t just deny that work of creative art has a very strong presence in the form of pub walls, museums, art galleries, natural rocky plains, mines and desert hills which you can find just everywhere. 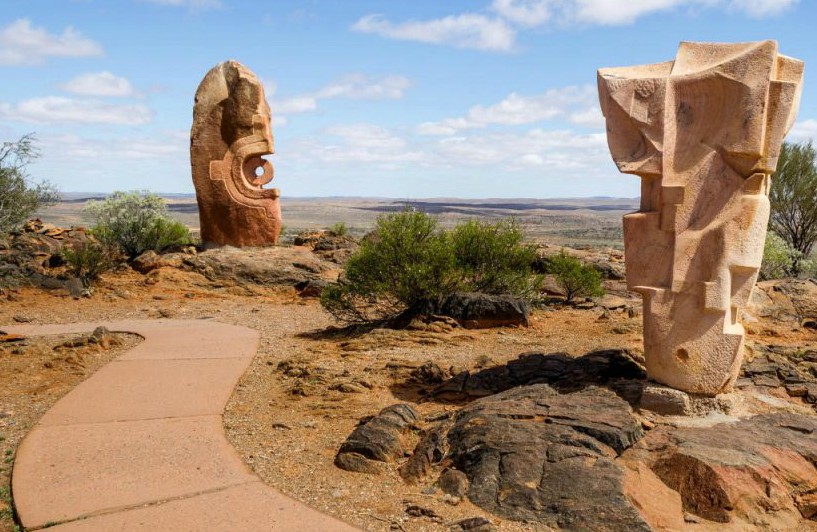 Considered as the known capital of NSW in the outback region, The Broken Hill has a total estimated population of 18,500 that lies 1,150km away from Sydney. It features a desert frontier environment and is a town that was built on mining. Though the town seems to appear so rough, what’s surprising is that it has greater soft parts that are constructed with evident creativity. Moreover, the place is also rich in historical defining moments too! Broken Hill became part of the National Heritage List in January 2015, in which it is the first and the only city that became part as a whole. Despite being covered in dust and scorching heat, you might really be surprised that there are plenty of classy pubs which can amaze you.

What’s more interesting is that art galleries are more abundant in Broken Hill than pubs. This is a very nice place to have an art adventure for both your family and friends. A good example is the Broken Hill Regional Art Gallery. 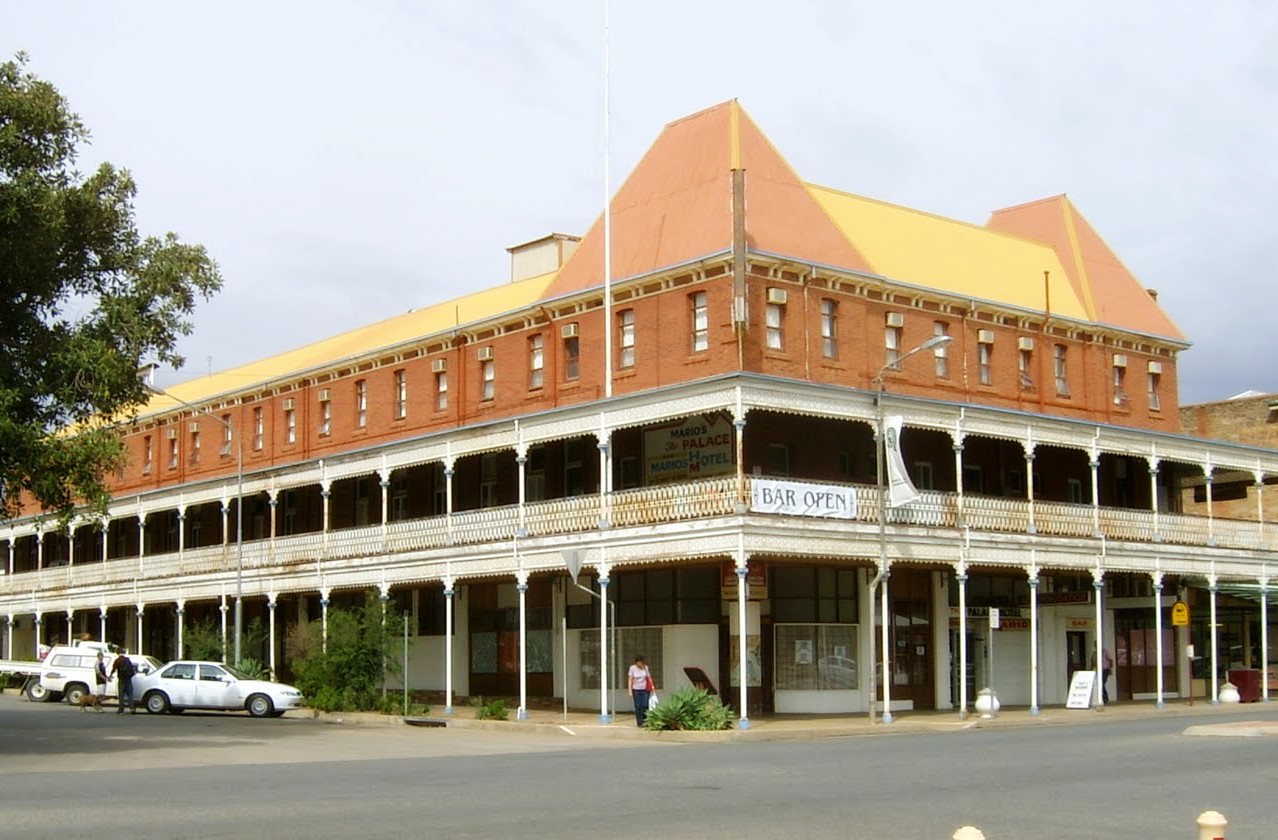 One landmark that you should never avoid when you are in NSW is the Palace Hotel. This place is a three-storey structure that was built on a prime lot way back in 1889. As you tour around, the first thing that will greet you are the magnificent landscapes that are architecturally designed in kitsch art. In addition, the most noticeable design that covers almost every inch of the external area are the murals. The theme of their place is based on the Italian Renaissance, and most of the murals were painted way back in the 1970s by a famous indigenous artist, Gordon Waye. The pub offers a restaurant, retro style accommodation, Friday night specials and, of course, cold beer! 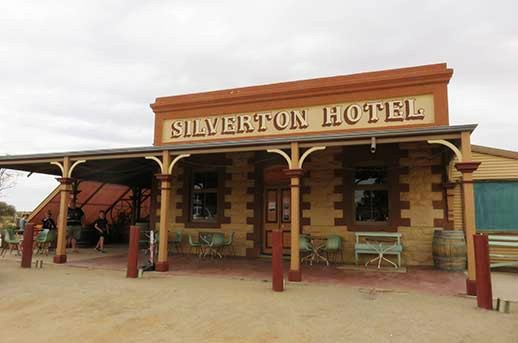 The local’s creativity and artistry are clearly displayed in every corner of Silverton despite being dusty. The place is situated around 25 km west of Broken Hill and has covered the areas that are the natural habitat of kangaroos and emus, the second largest bird. Though despite being the breeding ground of these animals, it is said that there are around 50 people residing in the area with a minimal number of donkeys. The place also has a pub as well as a museum that was established in honor of the Mad Max 2 movie. When you tour the area, it’s like walking across a classic ‘cowboys and Indians’ film set. Thus, making Silverton a celebrated location for more movies than any other places in Australia. 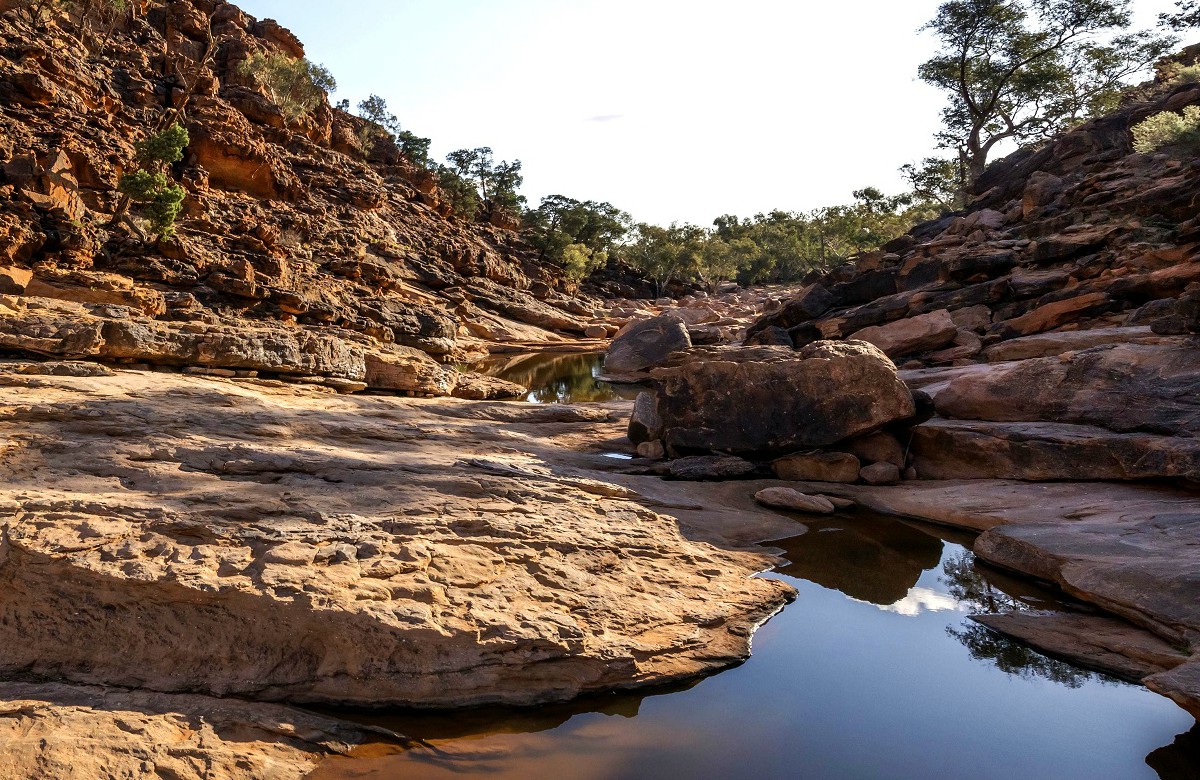 If you go further across 130 km northeast of Broken Hill, you’ll be able to reach the beautiful Mutawintji National Park. For thousands of years, the Australian Indigenous people have settled in the area, in which it is very rich in ancient Aboriginal artwork carved in rocks. Furthermore, some remnants of their day-to-day life are scattered across the area and the museum protects it by branding it as a Historic Site. The place is accessible to everyone but you will need to have a guide from the authorities. 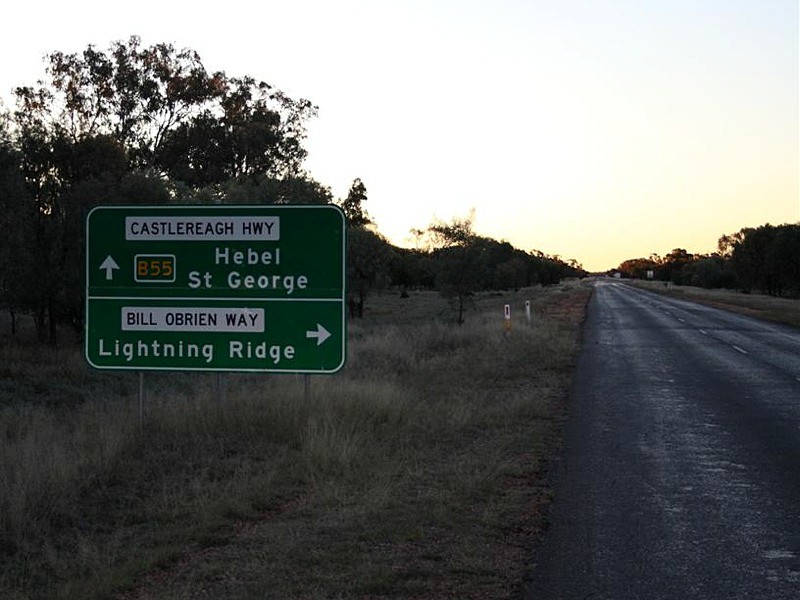 Like any other communities that are into the mining business, the ramshackle town of Lightning Ridge features precious stones that will surely capture your attention. In fact, the place is one of the rare sources of black opals. What’s more important is that the underground mines and opal showrooms can be accessed by the visitors.

One of the local favorites is the astonishing Chambers of the Black Hand. This is where the miner at the same time artist Ron Canlin has made his mining claim, which is 40ft below the ground, into an art gallery of carvings and paintings. It features drawings in the form of superheroes, celebrities, divine figures, Egyptian kings, and various animals.

A business directory and a local information network that specializes in providing the best and convenient recommendations for any form of service-related business; including retail business, restaurants and their accommodation features, etc. within the 30km radius of Terrigal town centre.